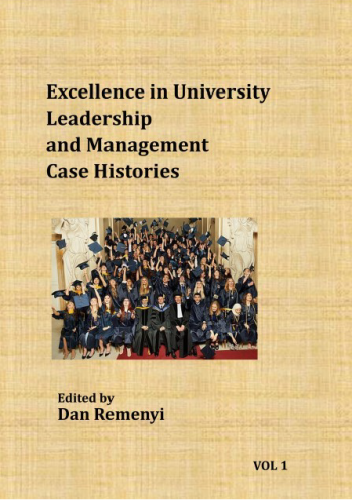 The idea of producing this book came from work conducted during the writing and development of two volumes on the subject of The University of the Future. Those two books directly addressed what a number of academics from around the world suggested was necessary to improve in order to be more effective in overcoming the challenges currently facing and those to be faced by universities in the forthcoming years. By their nature those two books tended to focus on the short comings or potential shortcomings of different parts of the university system. However, it is important to recognise that viewed at a global level, universities have been an overwhelming success, in fact one of the most successful organisations ever devised by humanity, and this is evidenced by Willetts’ comment (2017) when he pointed out;

There are now over ten thousand universities, compared with five hundred after the Second World War[1].

In order to take the focus away from shortcomings and to examine the positive achievements of universities, this book was conceived.

After a Call for Chapters, 16 case histories have been chosen, all of which represent stories of success in bringing new thinking to university operation.

It is well known indeed that introducing innovation to universities has been a challenge and that it has always required considerable skill by the university’s leadership and management. This can be understood to be the story of this book, told through the different case histories.

[1] There are clearly definitional issues with regards to what should be regarded as a university. Some estimates today suggest that the number of universities might be between 20,000 to 30,000. https://truowl.com/university/how-many-universities-exist-in-the-world/